The kids are all right! No really, they're more than all right - these young people have discovered viable solutions to the world's biggest problems including polluting carbon emissions, non-biodegradable plastic waste and how to feed everyone sustainably. 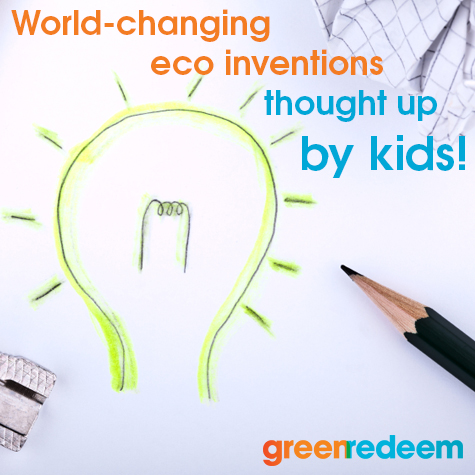 Read on and get ready to feel inspired!

Ciara Judge, Ã‰mer Hickey and Sophie Healy-Thow from Ireland (main picture) strolled away with the Grand Prize at the Google 2014 Science Fair - and that makes perfect sense, considering their project can potentially make a serious dent in world hunger.

Over months of hard graft and getting up at 6am to tend their experiments, the three realised that a certain type of bacteria, found naturally in soil, could be used to reduce the germination time of crops such as barley and oats by 50%. What does this mean? This simple innovation means quicker yields, more food, plus less need to use harmful and expensive chemical fertilisers.

Check out their video above for more information! 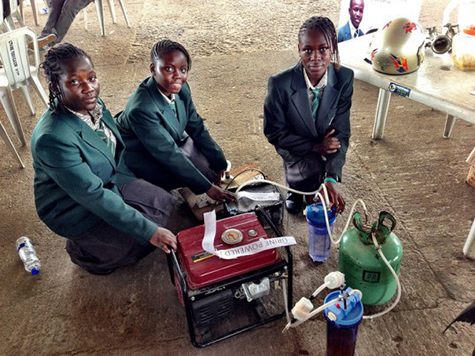 At just 14- and 15-years-old, four schoolgirls from Nigeria were the stars of the show at Maker Faire Africa in 2013 when they demonstrated their invention: a renewable energy generator capable of producing a remarkable six hours of power from a single litre of urine. That's what we call recycling! 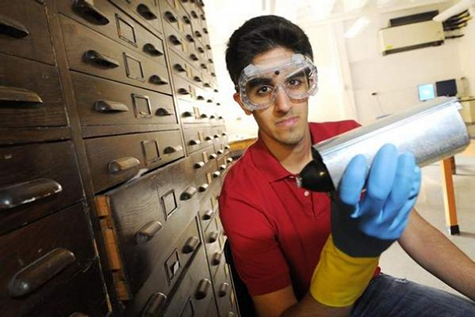 In 2011, 17-year-old Param Jaggi invented what's commonly known as a 'game changer'. He figured out a way to enclose algae in a device that fits over a car's exhaust pipe. Once installed, the device converts the car's polluting carbon dioxide emissions into healthy oxygen!

Since then he's founded his own company Ecoviate and attracted serious investment as he continues to develop the algae device. Not content with that however, now he's working on a new product: a system that can be installed in a car's exhaust to capture energy from waste air and heat. 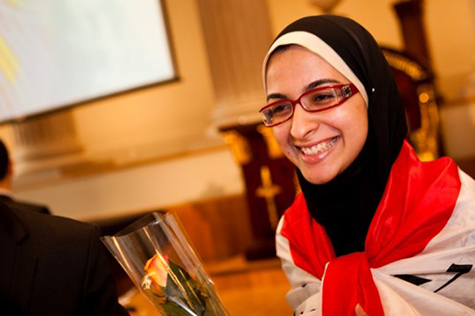 For a long time now, the Holy Grail in plastic science was to work out how to break down used plastic safely into its composite parts in order to reuse this otherwise wasted material as an eco-friendly biofuel. It was doable, but no one could find a way to do it cheaply and cleanly. Until 16-year-old Azza Abdel Hamid Faiad stepped up, that is...

The Egyptian teenager's research led her to identify a new, inexpensive way to break the plastic down without harmful byproducts. It's estimated that her idea, when applied within Egypt's waste plastic industry, could create biofuel worth £50 million, so just think of the potential impact worldwide!

>> Reuse ideas for learning at home

These teenagers are just a few of the amazing young scientists giving everyone at Greenredeem hope for the future. We're so impressed with their dedication and ingenuity!

Do you talk to your children and grandchildren about looking after the planet we live on? It could be that they hold the key to future world-saving discoveries, so make sure you pass on the message.

How do you think we should encourage children to invent more? Should there be more play in science classes? Share your thoughts with us here or on Twitter and Facebook! 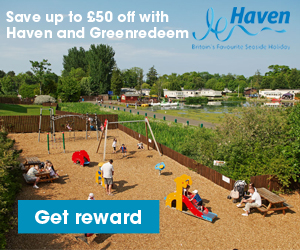